ARSENAL have officially beaten Tottenham Hotspur to the signing of William Saliba, as confirmed by Saint-Etienne’s club president. 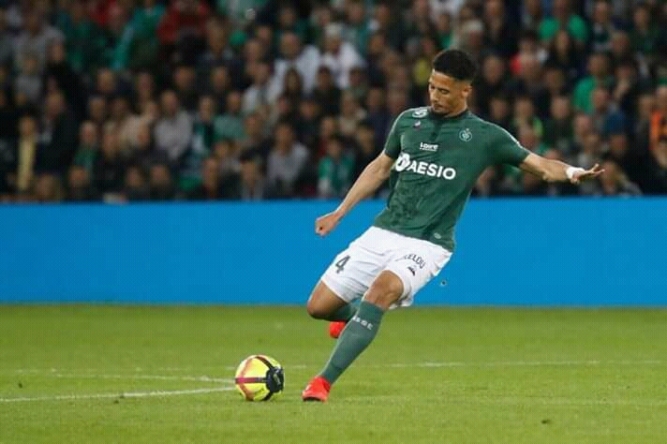 Bernard Caiazzo validated rumours that the deal was “on track” after it emerged there would be a delay in the Gunners’ announcement.

Saliba starred as Saint-Etienne reached the Europa League last seasonCredit: Getty – Contributor
And he is also assured that Saliba won’t actually join the Arsenal squad for another 12 months.

Speaking to Le Progres, Caiazzo said: “Everything is on track with Arsenal.

“William will spend next season with us.”

The French publication insists the clause keeping Saliba in Ligue 1 next season was considered non-negotiable by his current club.

But that didn’t deter the Gunners, who are set to pay £27million for the player’s eventual arrival despite the need to bolster their defence as soon as possible.

Both clubs are currently in the United States on pre-season tours.

With Arsenal up against Fiorentina on Saturday night before a trip to Maryland to face Real Madrid, Saint-Etienne are involved in the EALigue1 Games tournament.